Vietnam calls on parties in Somalia to solve differences 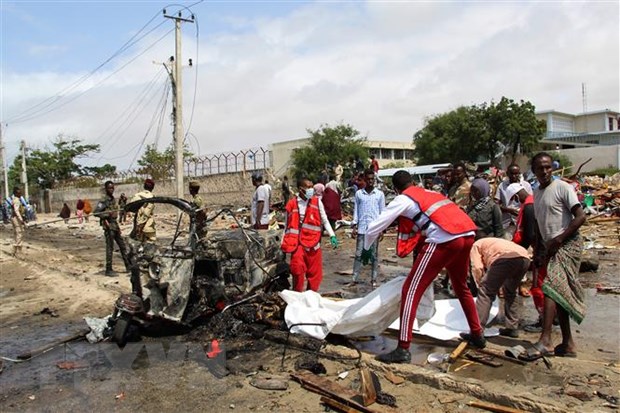 Speaking at a United Nations Security Council meeting on Somalia’s situation on September 17, Ambassador Anh stressed that the parties involved in Somalia need to find ways to resolve differences, participate in dialogues and build trust in a constructive spirit and make more efforts to achieve a political consensus in organising elections in accordance with an agreement reached on May 27.

Regarding the Senate election in Somalia, he said that 34 out of 54 seats were elected, of which women accounted for 24 percent. The state of Somaliland is expected to hold a Senate election in the next few days, Swan said, adding that he has called on Somalian leaders not to take any more unilateral actions or statements that could cause a negative impact on electoral timetable and process./. 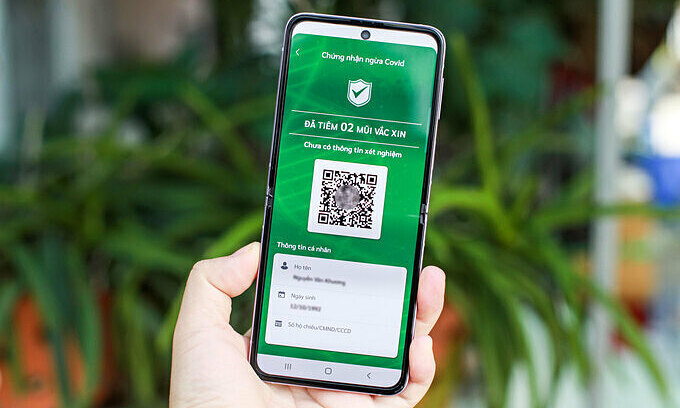 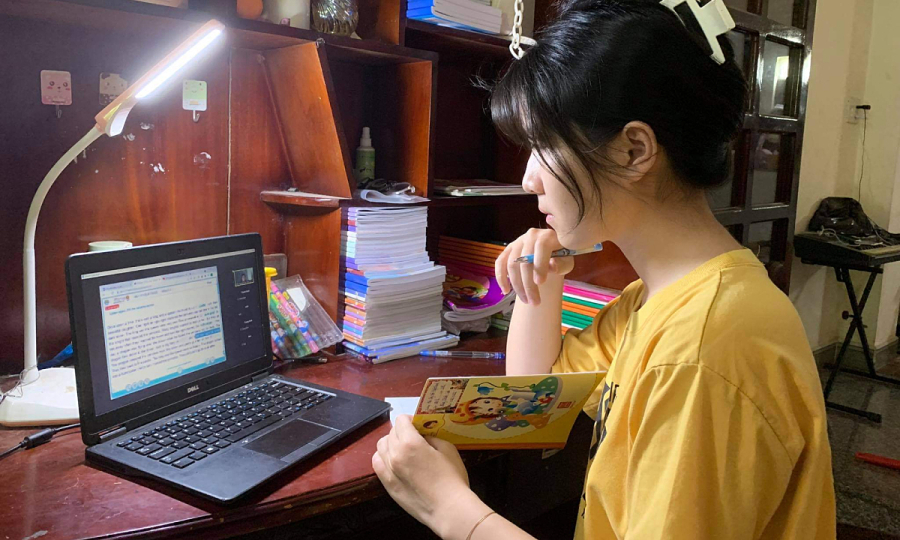 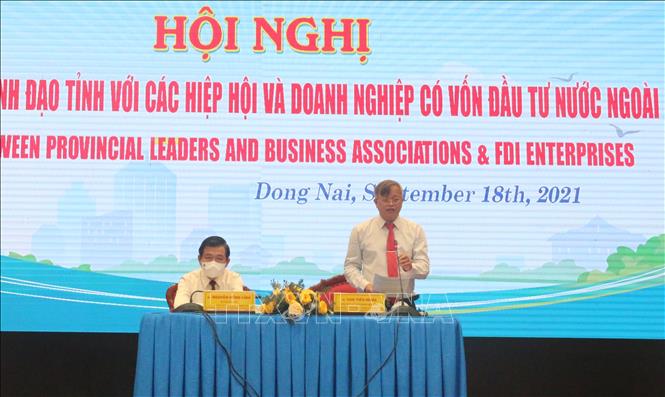 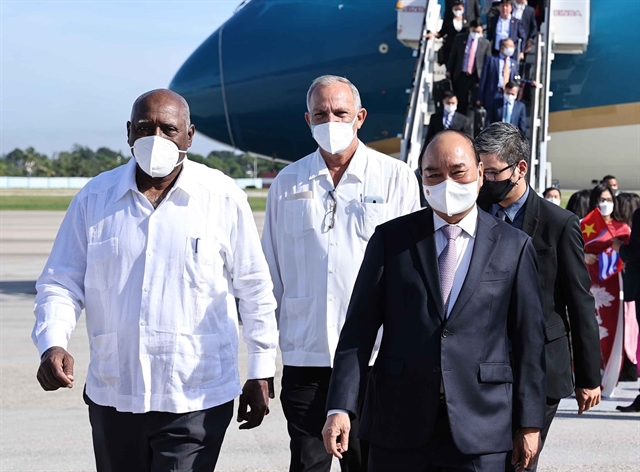 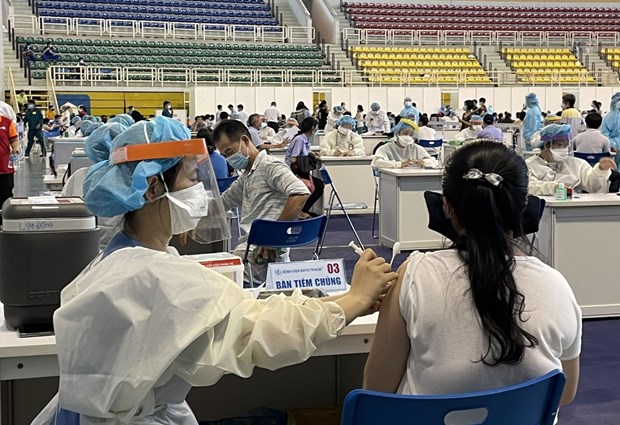 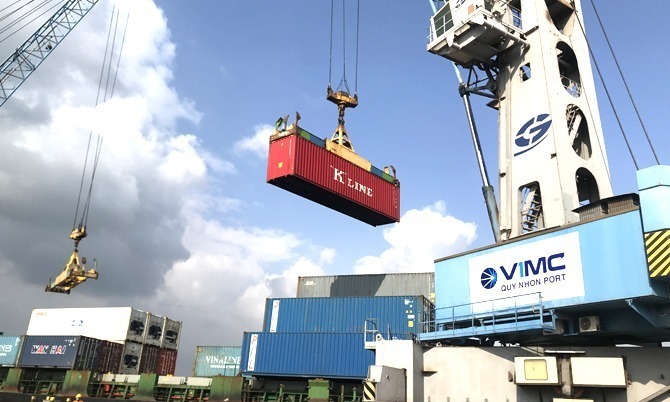 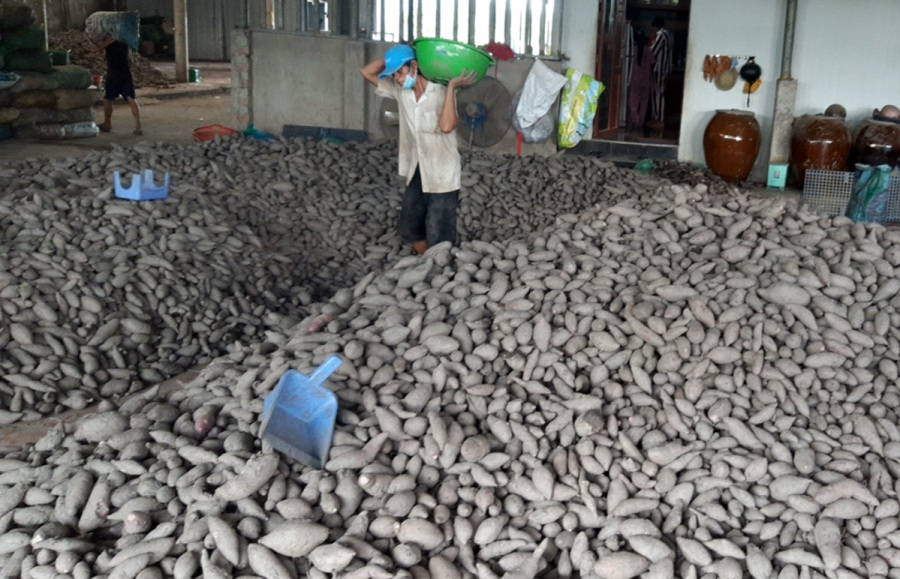 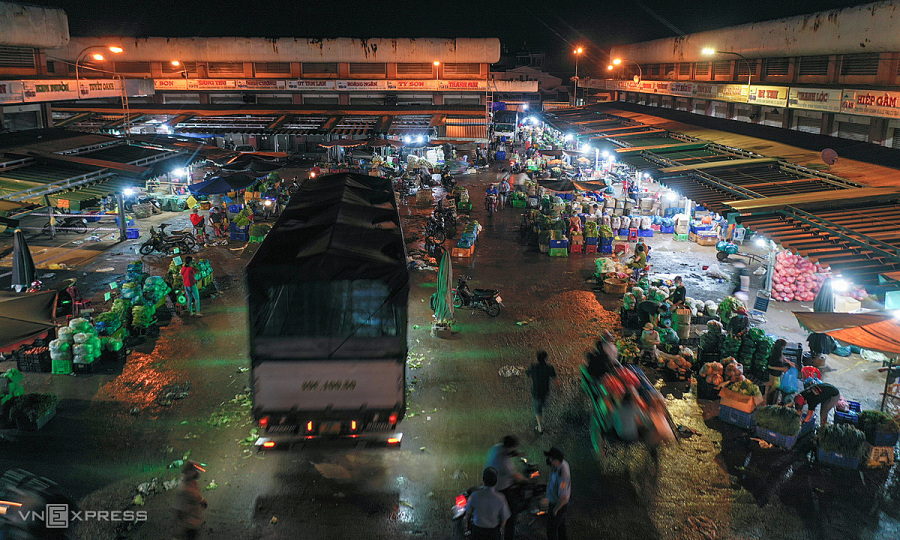 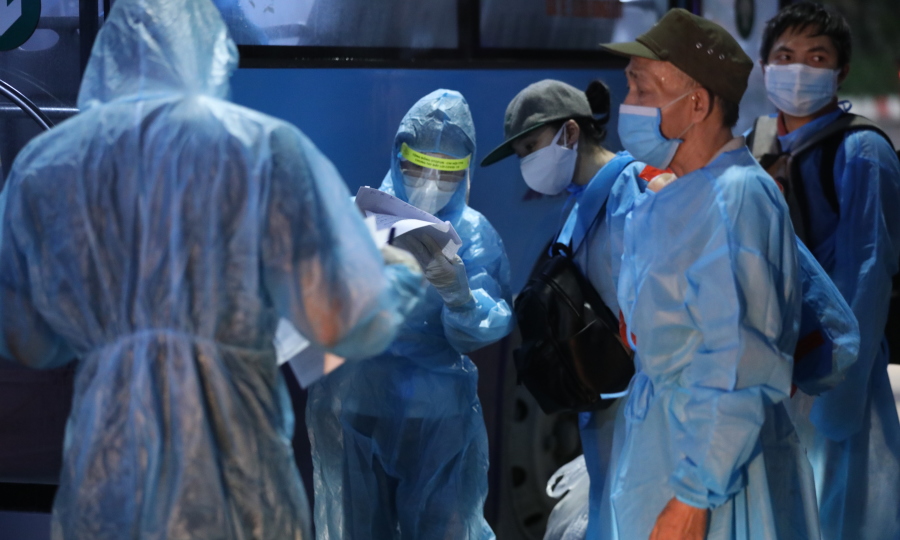 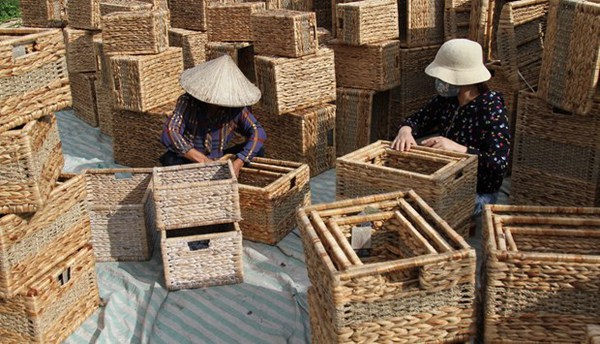