During the talks, the two sides exchanged views on the world and regional situations and issues of mutual concern. The British side shared Vietnam’s views on solving the East Sea/South China Sea issue, affirming the importance of navigation and aviation freedom, supporting the rule of law, and emphasising that disputes need to be settled by peaceful means, based on international law, including the 1982 United Nations Convention on the Law of the Sea.

Within the framework of his Vietnam visit from July 21-23, the UK Secretary of State for Defence is scheduled to pay a courtesy visit to Prime Minister Pham Minh Chinh, visit the Diplomatic Academy of Vietnam and the Vietnam National Border Committee, and have a meeting with several officers who participated in UN peacekeeping missions.

Update all News on Nhân Dân or select topic Politics 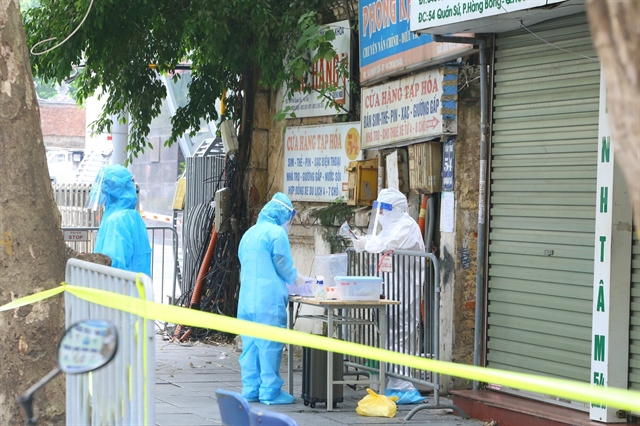 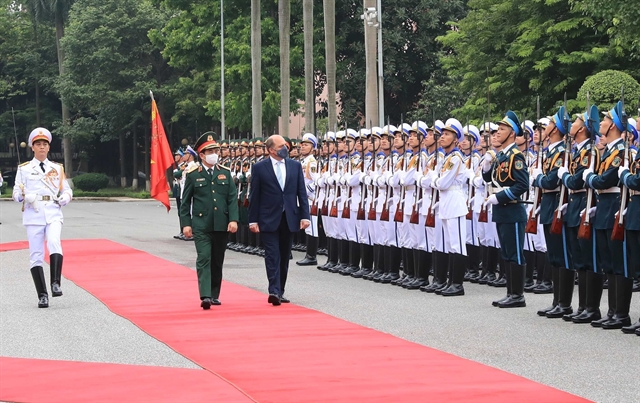 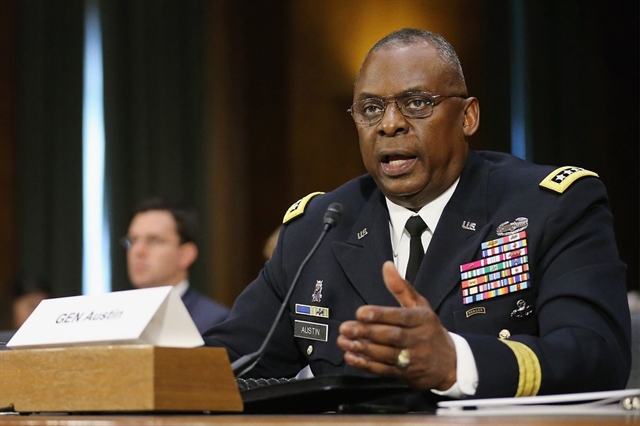 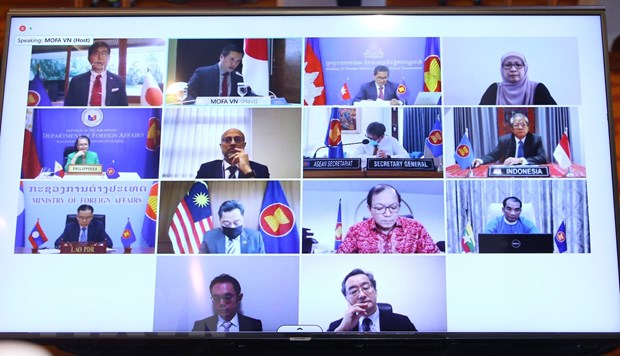 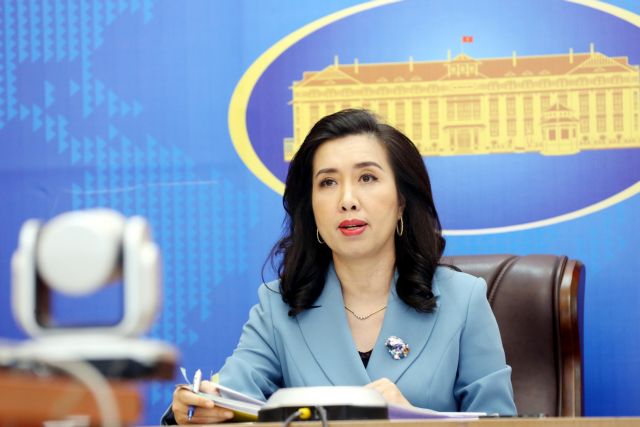 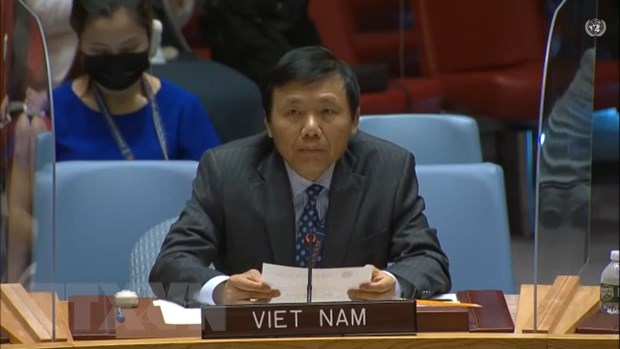 500 found to have Covid at Binh Duong drug rehab center 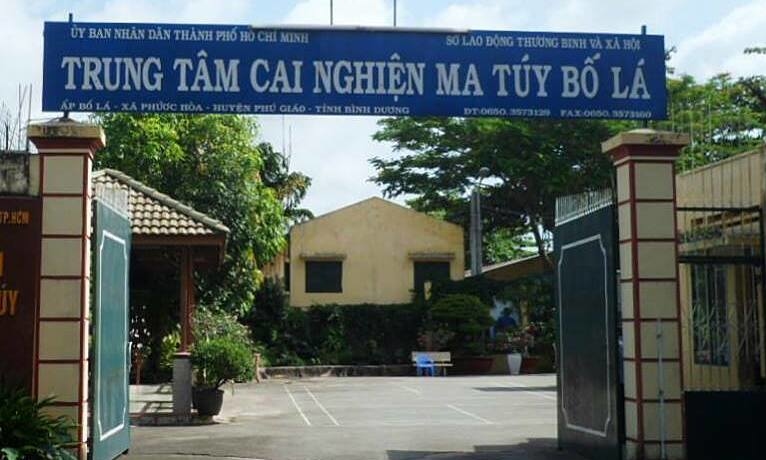 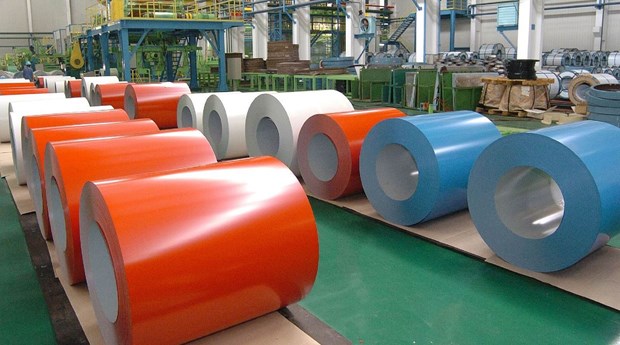 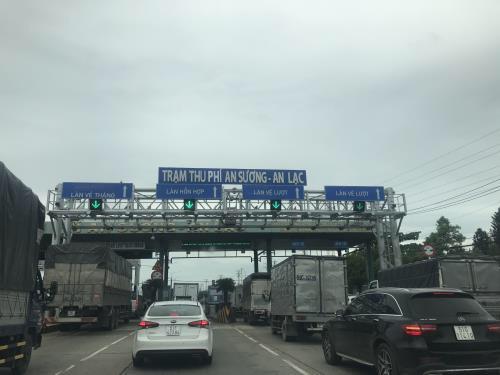 US deputy secretary of state to visit China: FM spokesperson 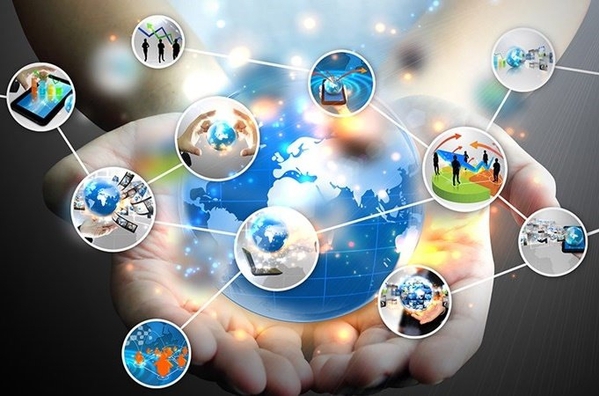