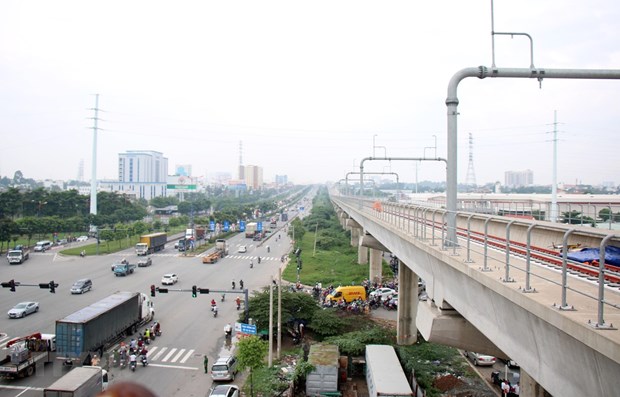 The HCM City People’s Committee has issued a plan to implement the city's transport infrastructure upgrade project in the 2021-2030 period, which will require investment of 970.6 trillion VND (42.3 billion USD).

About 399.7 trillion VND will be funded by the State budget and the remaining nearly 571 trillion VND will come from other capital sources. Under the plan, in the 2021-2030 period, the city will invest in over 650km of roads, 211km of railroads, 81 big bridges, 15 major intersections, and seven projects under the Smart Cities programme. It will also complete highways and national routes connecting the city with the Key Southern Economic Zone.

The HCM City People’s Committee has requested that sectors and localities develop specific programmes, plans, and projects on infrastructure development as part of their annual and five-year socio-economic development plans in the periods from 2021-2025 and 2026-2030 to ensure the effective implementation of the transport infrastructure upgrade project./. 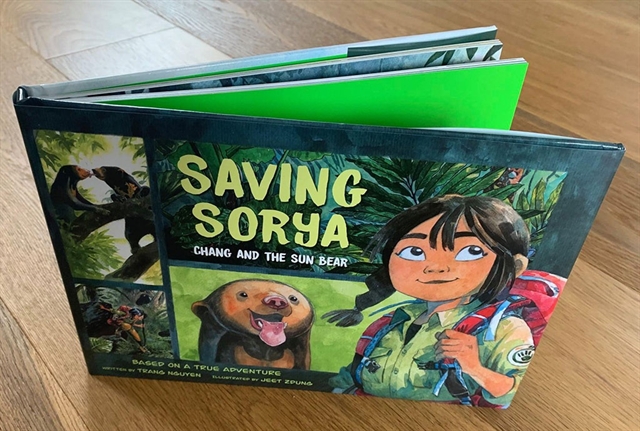 Vietnamese art book on wildlife to be released in UK 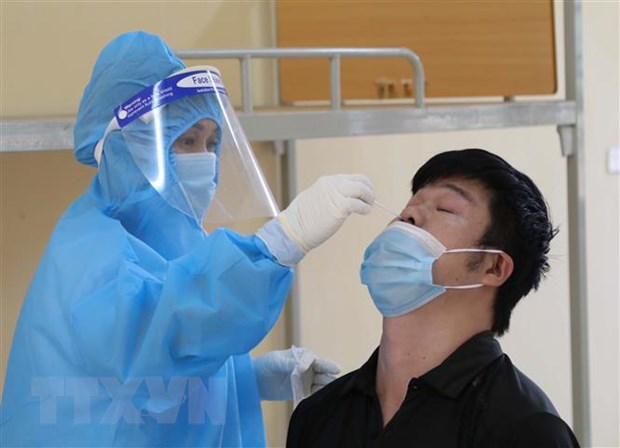 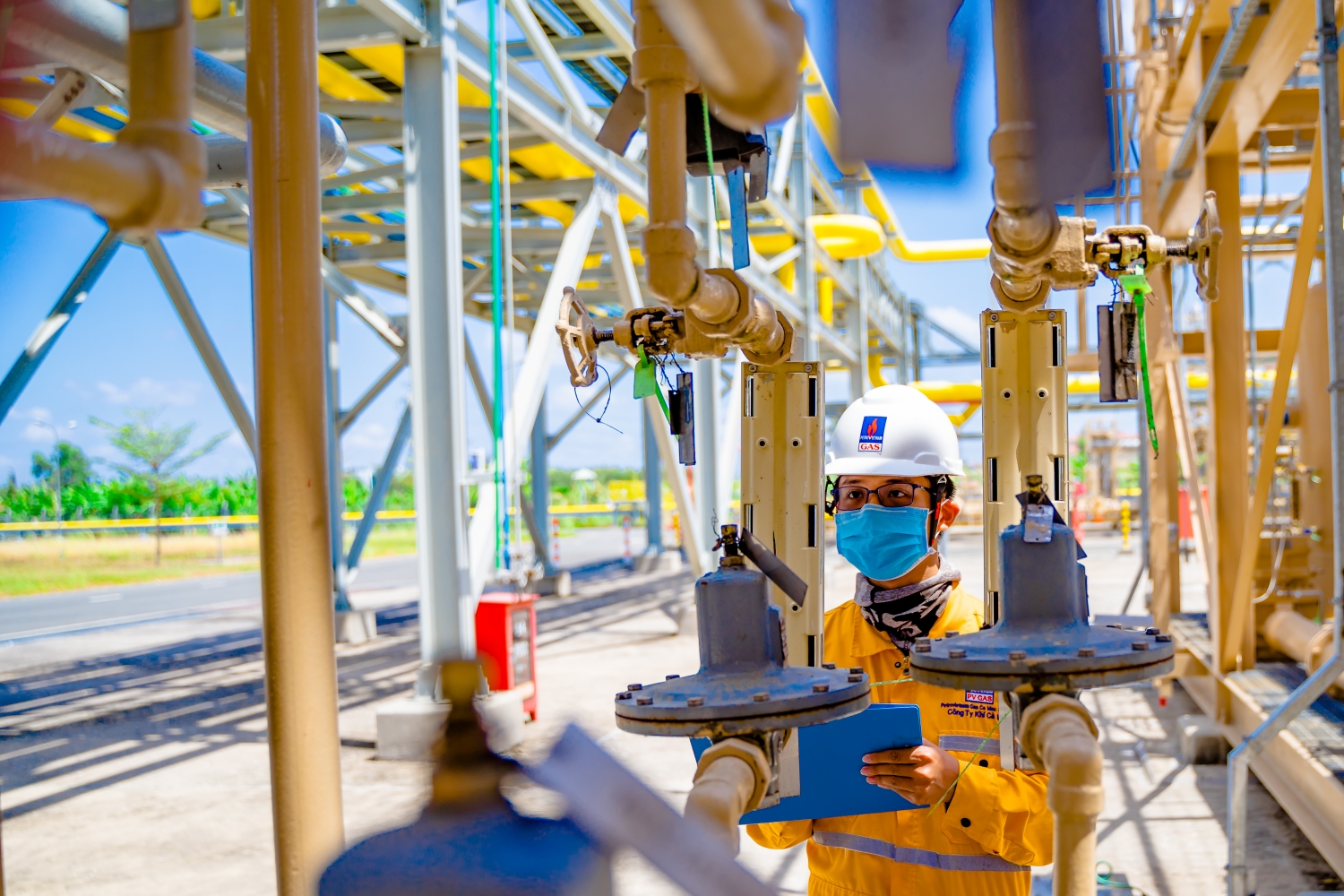 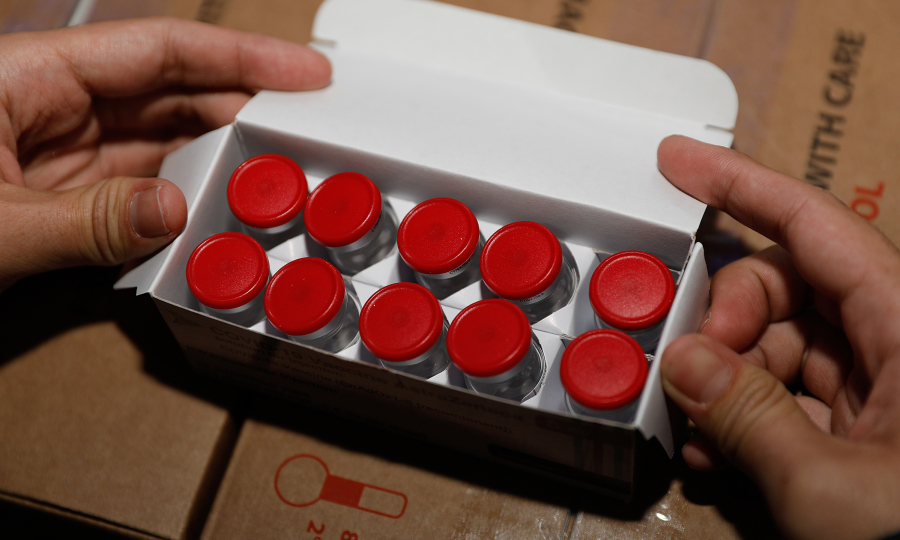 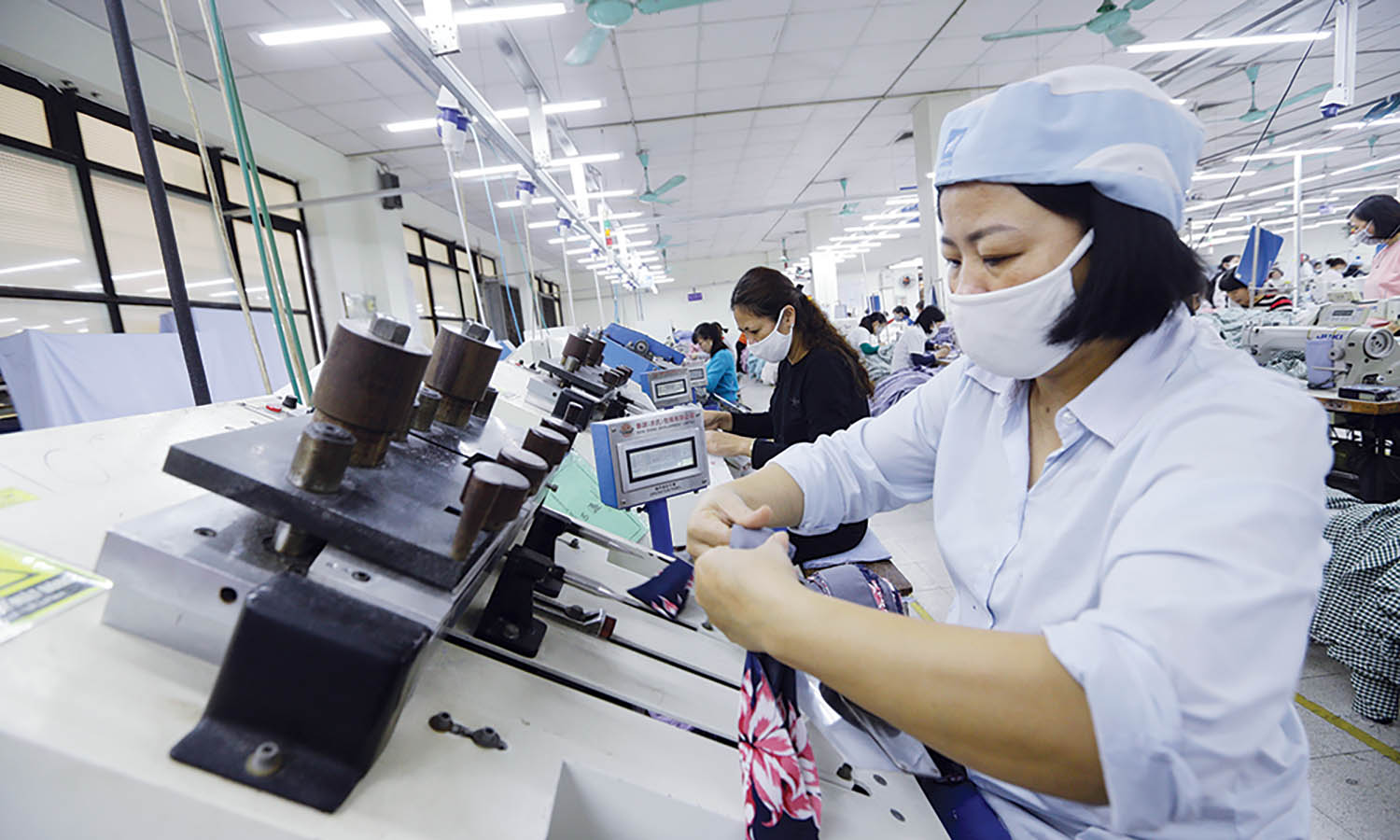 Textile-garment enterprises investing in materials to take advantage of FTAs 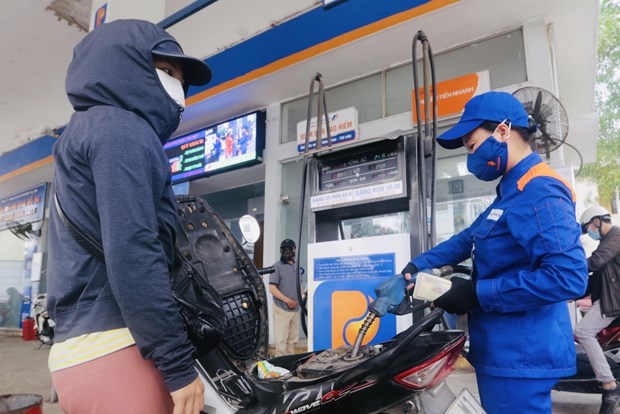 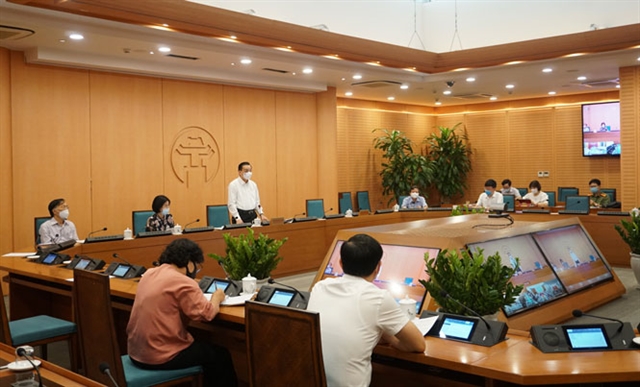 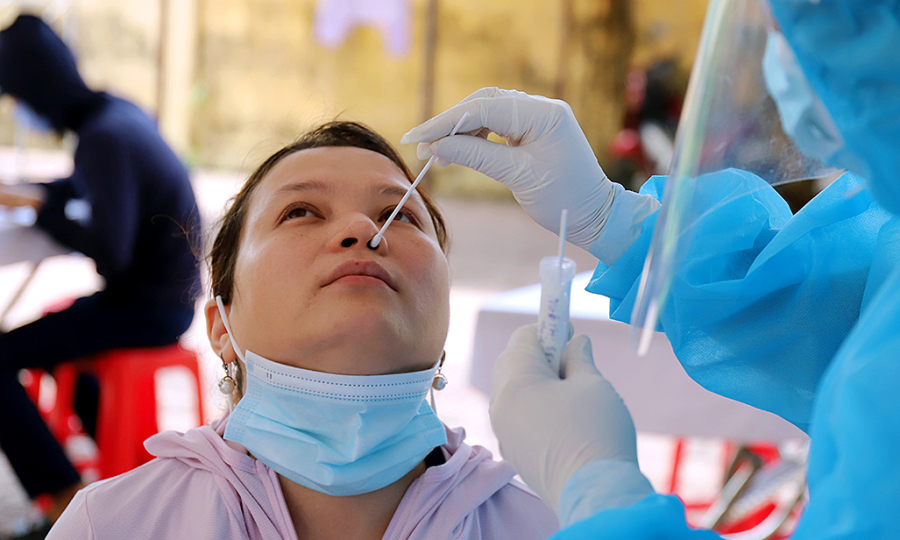 Vietnam Airlines cleared for 12 repatriation flights from US 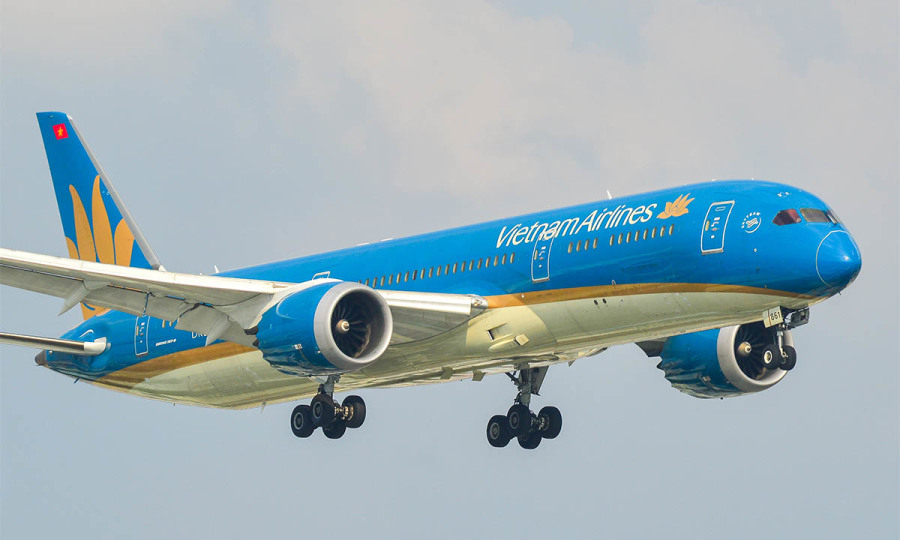 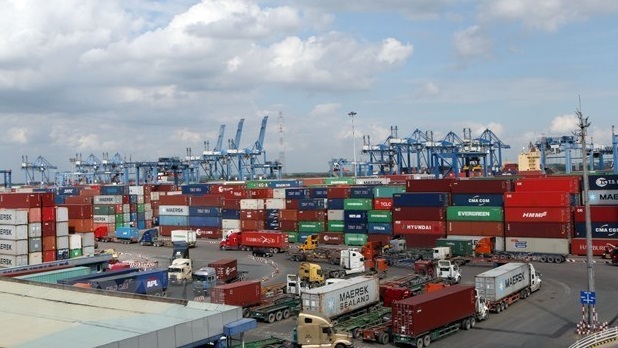 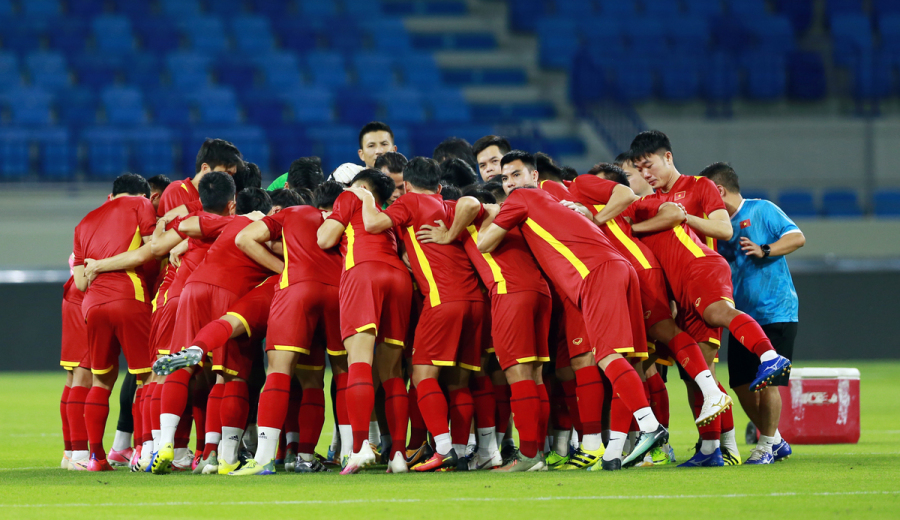 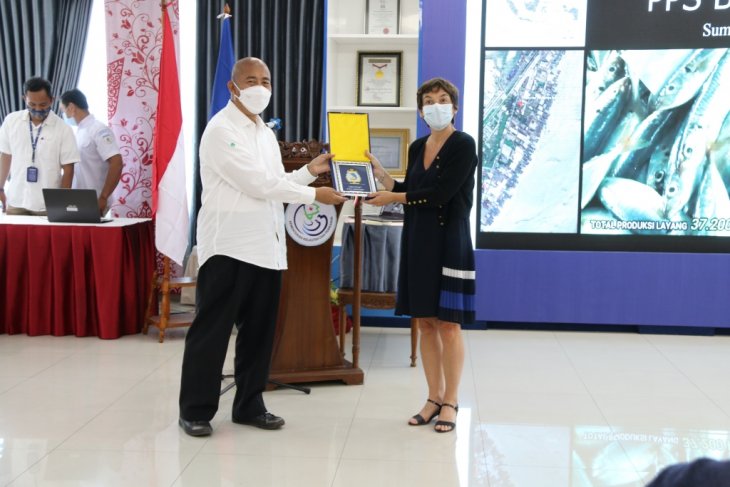 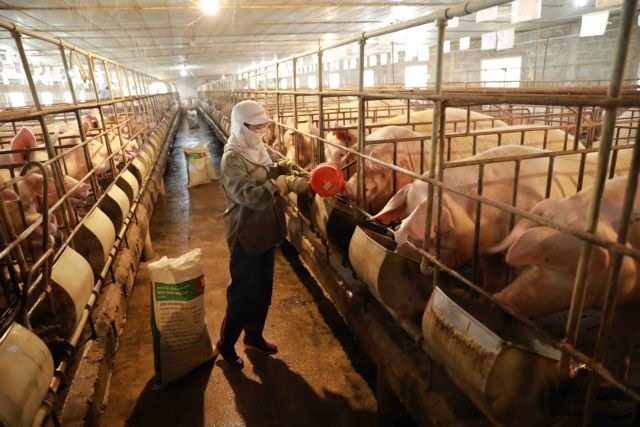 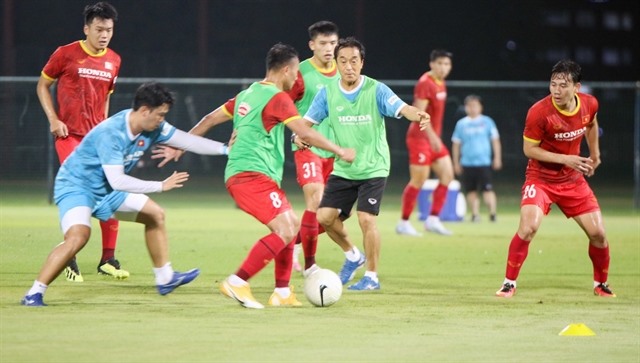