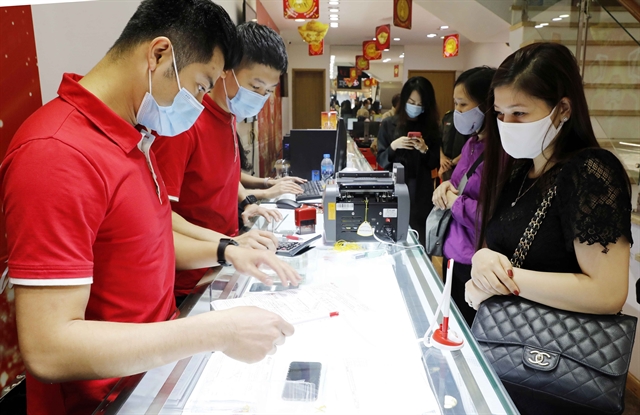 HÀ NỘI — Việt Nam is the largest gold market in Southeast Asia, according to a recent study of the World Gold Council (WGC).

The WGC also announced the country among the top 10 markets in the world, saying consumer demand for gold in Việt Nam reached 39.8 tonnes in 2020, higher than the demand of 37.6 tonnes in Indonesia and 9.4 tonnes in Singapore.

Update all News on Vietnam News or select topic Business 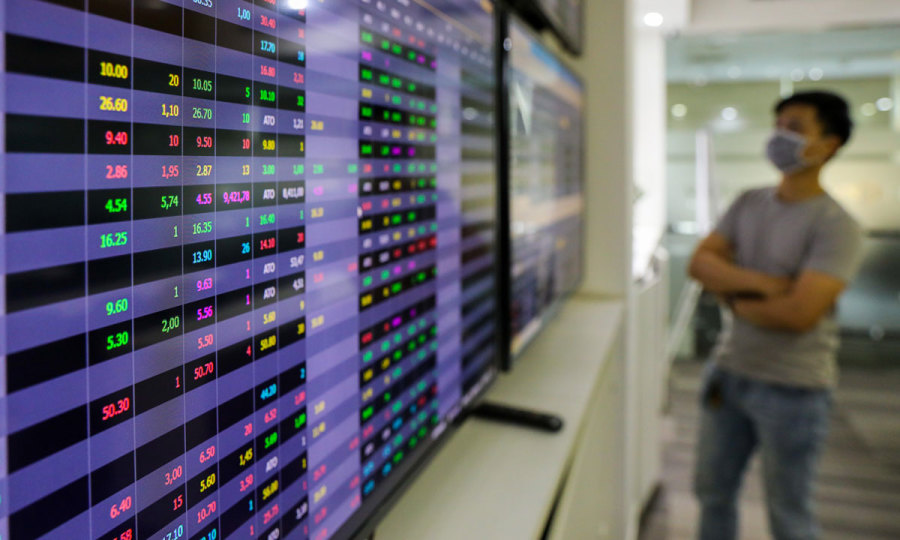 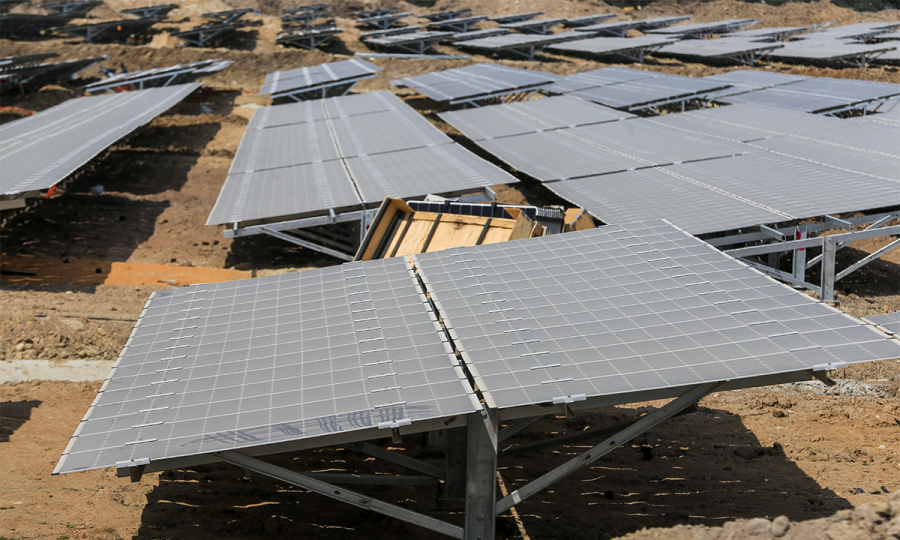 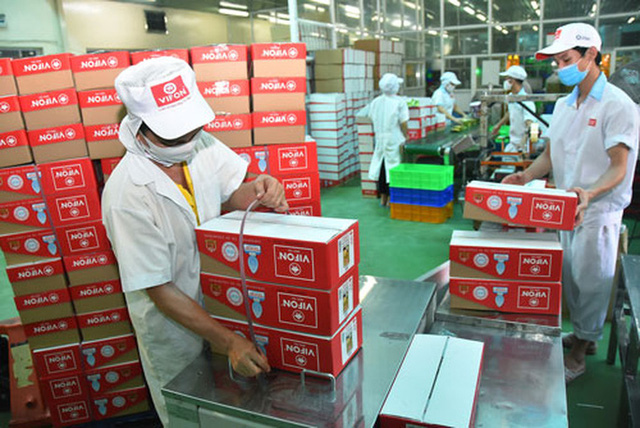 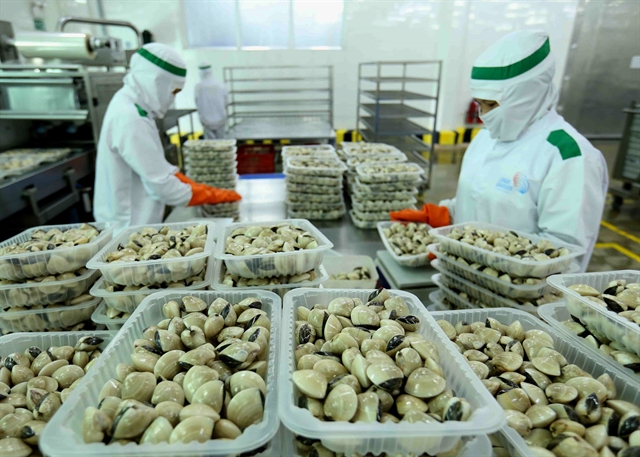 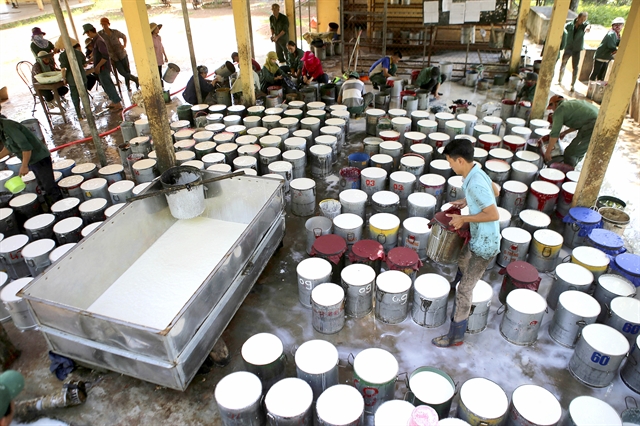 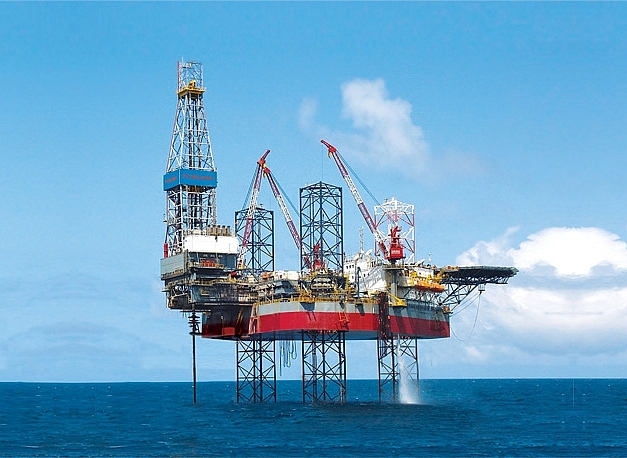 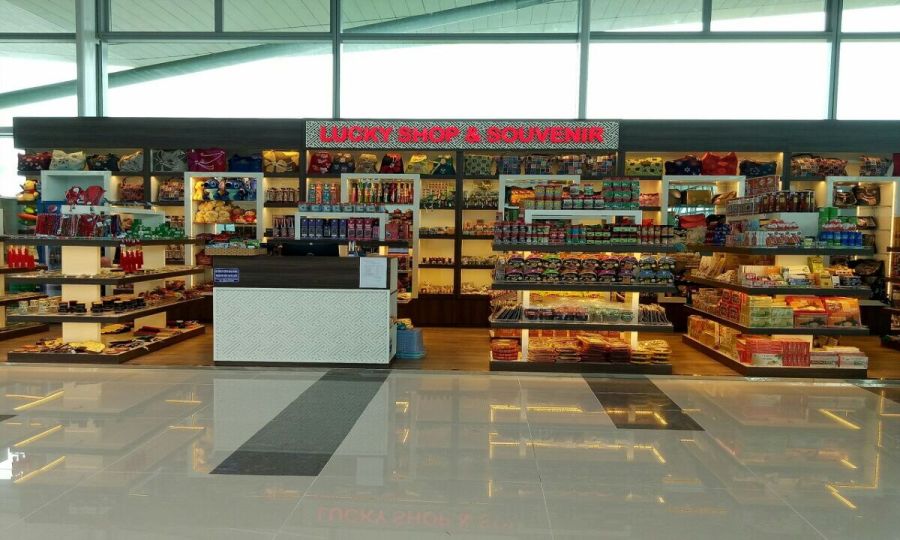 PAN Group to raise stake in Khang An Food 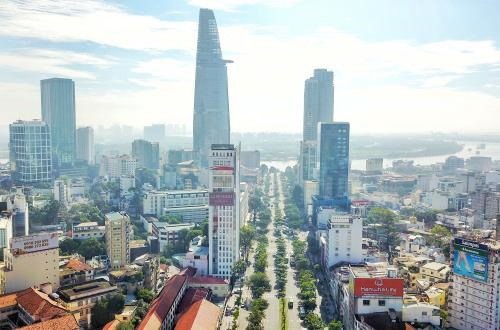 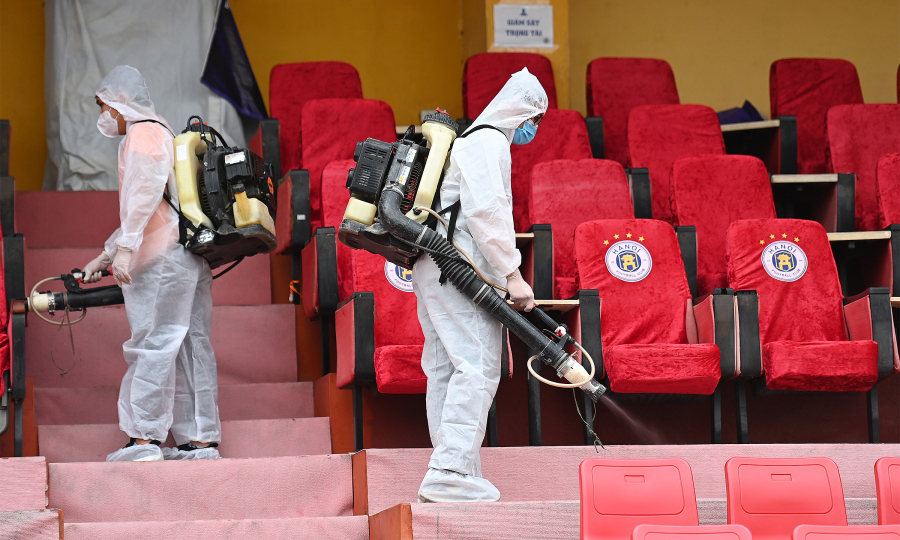 Brazilian films to be screened in Hanoi 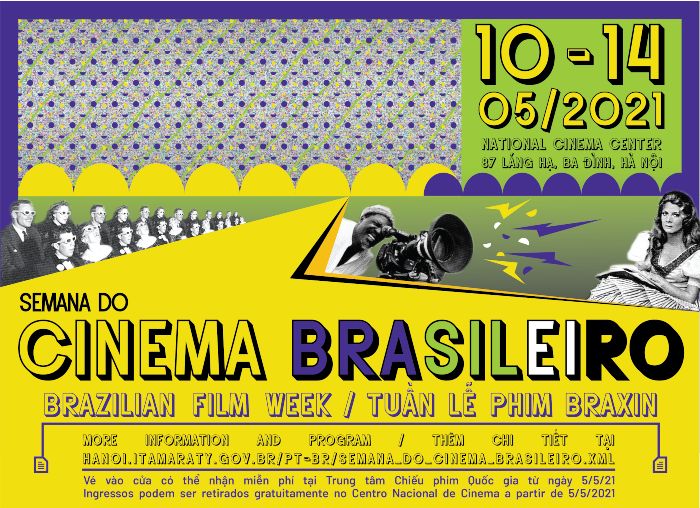 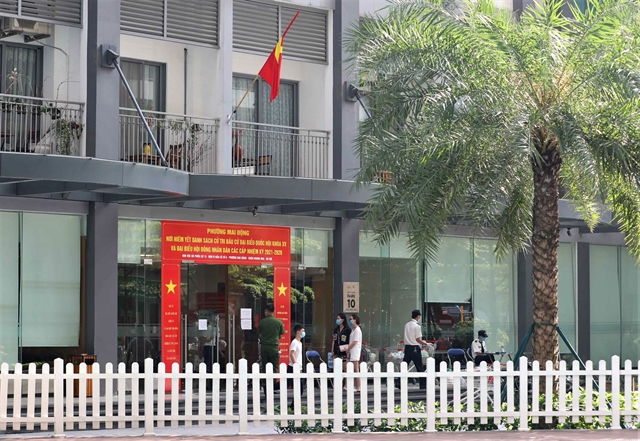 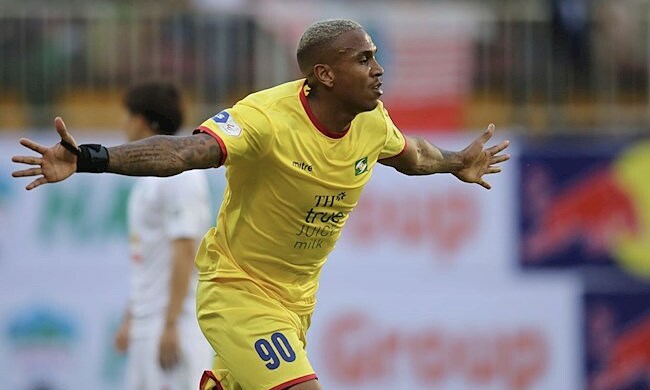